The month of September traditionally is a “spooky” month for the market. Over the past 25 years, the S&P 500 average monthly return for September is -0.4%. But the September Effect also extends globally, perhaps attributable to a change in investor sentiment as we move from the carefree days of summer into the profit harvesting months of Fall.

This September was particularly “gruesome”, with all three major indices ending lower. The S&P 500 tumbled 4.7%, for its largest monthly decline since the March 2020 pandemic-inspired sell off. Similarly, the Dow Jones Industrial Average fell 4.2% and the NASDAQ slid 5.3%. Despite the September swoon, the S&P 500 Index did manage to eke out a positive gain for the quarter, posting its sixth consecutive gain, up a modest 0.58%. 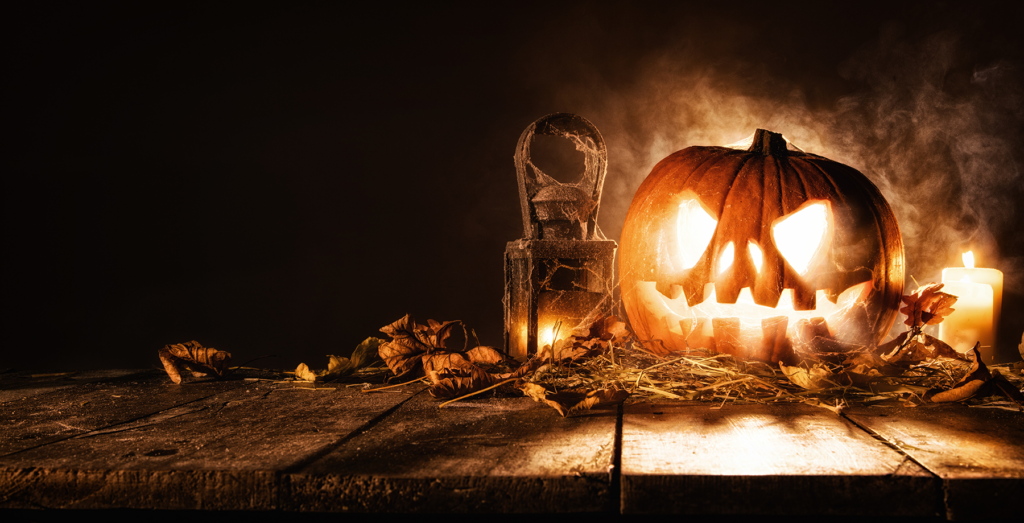 Even with the COVID-19 delta surge abating and booster shots underway, investors had a bag full of things to worry about.

Inflation – Remember last quarter when I warned that inflation is “sticky” like candy? Well sure enough, inflation has been less transitory than the Fed hoped, driven in part by supply-chain issues.
Tapering – The Fed signaled it would start tapering, reducing their bond buying, as soon as November and possibly begin raising rates next year. The expectation for higher rates and continued inflation – reflected in rising oil and commodity prices – led investors to bail on government bonds leaving yields at historically low levels.
China – China’s GDP growth slowed to 5% in Q3. Over the summer, Chinese stocks tumbled amid a regulatory crackdown on education and technology companies. Then, in September, debt troubles at giant property developer Evergrande fueled concerns about the stability of China’s real estate sector and financial system. And tensions have recently escalated between China and Taiwan.
Politics as Usual – Further weighing on investor sentiment has been continued wrangling in Washington. Congress passed a bill extending government funding through December 3, but the debt ceiling debate continues. The bi-partisan $1.1 trillion infrastructure bill has been delayed, held up by liberal lawmakers that want even more.

End of Year: Trick or Treat?

With yields at historical lows, the stock market remains the only game in town. Hence the reason that even with September’s slump, the S&P 500 Index is up 15.9% for the year. Some strategists say they expect cyclicals and small caps to outperform, especially if yields begin to rise. And while, rising bond yields may dampen the luster of tech stocks, our bet is with technology shares as the economy resumes to normal capacity. Technology remains the cure for many of the economy’s ills and the source of future economic growth. Secular tailwinds support growth in areas of cloud, automation, and connectivity. Furthermore, the price retreat of many tech names has created mispricing opportunities.

October has a reputation for being a “spooky” month as well, as October 1929, 1987, and 2008 experienced stock market crashes. But LPL’s chief market strategist Ryan Detrick says October fears are overblown and that historically October is actually an average month.

As a resolution to the pandemic that has plagued us for two years appears to be on the horizon, we may have more volatile episodes in the fourth quarter and the coming year, but there are blue skies ahead from an economic perspective with no recession in site.

The opinions expressed above should not be construed as investment advice. This commentary is not tailored to specific investment objectives. Reliance on this information for the purpose of buying the securities to which this information relates may expose a person to significant risk. The information contained in this article is not intended to make any offer, inducement, invitation or commitment to purchase, subscribe to, provide or sell any securities, service or product or to provide any recommendations on which one should rely for financial, securities, investment or other advice or to take any decision. Readers are encouraged to seek individual advice from their personal, financial, legal and other advisers before making any investment or financial decisions or purchasing any financial, securities or investment related service or product. Information provided, whether charts or any other statements regarding market, real estate or other financial information, is obtained from sources, which we and our suppliers believe reliable, but we do not warrant or guarantee the timeliness or accuracy of this information. Nothing in this commentary should be interpreted to state or imply that past results are an indication of future performance.